In his book, Deep Economy (pp. 71-73), Bill McKibben recounts the possibility of greater local food production and sustainable farming practices through the experience of Cuba during America’s blockade of the island.

Prior to the blockade, Cuba grew a lot of sugar and shipped most of it to the Soviet Union, which the Soviets bought at a highly-subsidized rate.  They also sent back to Cuba all the wheat, rice, tractors, oil, fertilizers, and pesticides the island nation could use to maintain its monocultural farming system.  The system was highly-centralized, highly mechanized, and bathed in chemicals sent by the Soviets.

Once the blockade began, Cuba had to reimagine its food system, or else its people would starve.  Smaller-scale, diversified operations, urban farming, and local food markets popped up everywhere.  Also, without the poisonous fertilizers and pesticides, Cuba became “what may be the world’s largest working model of a semi-sustainable agriculture.”

McKibben doesn’t romanticize the situation.  He notes that the prior diets of around 3,000 calories changed to roughly 1,900 calories daily.  And certain vitamin deficiencies were common amongst the populace.  Still, you can see the possibilities.  Sustainable agriculture and non- to lightly-processed foods met most of Cuba’s nutrition needs.  If other locales with sustainable food systems could have traded with Cuba, could their gaps have been filled?

Now is the time for America to reimagine its food system.  Here are just a couple of reasons why:

• According to the Union of Concerned Scientists:  “Only about 2 percent of U.S. farmland is used to grow fruits and vegetables, while 59 percent is devoted to commodity crops.”

• The Union of Concerned Scientists also reports that “[T]he industrial model that dominates our nation’s agriculture—a model that neglects soils, reduces diversity, and relies too heavily on fertilizers and pesticides—makes US farms susceptible to climate impacts in several ways.  The combination of advancing climate change and an already-vulnerable industrial system is a perfect storm that threatens farmers’ livelihoods and our food supply.”

How can we engage the populace and our leaders so they want to dream up and commit to a different food system?  How can we demand change on a timeline that reflects the needed urgency? 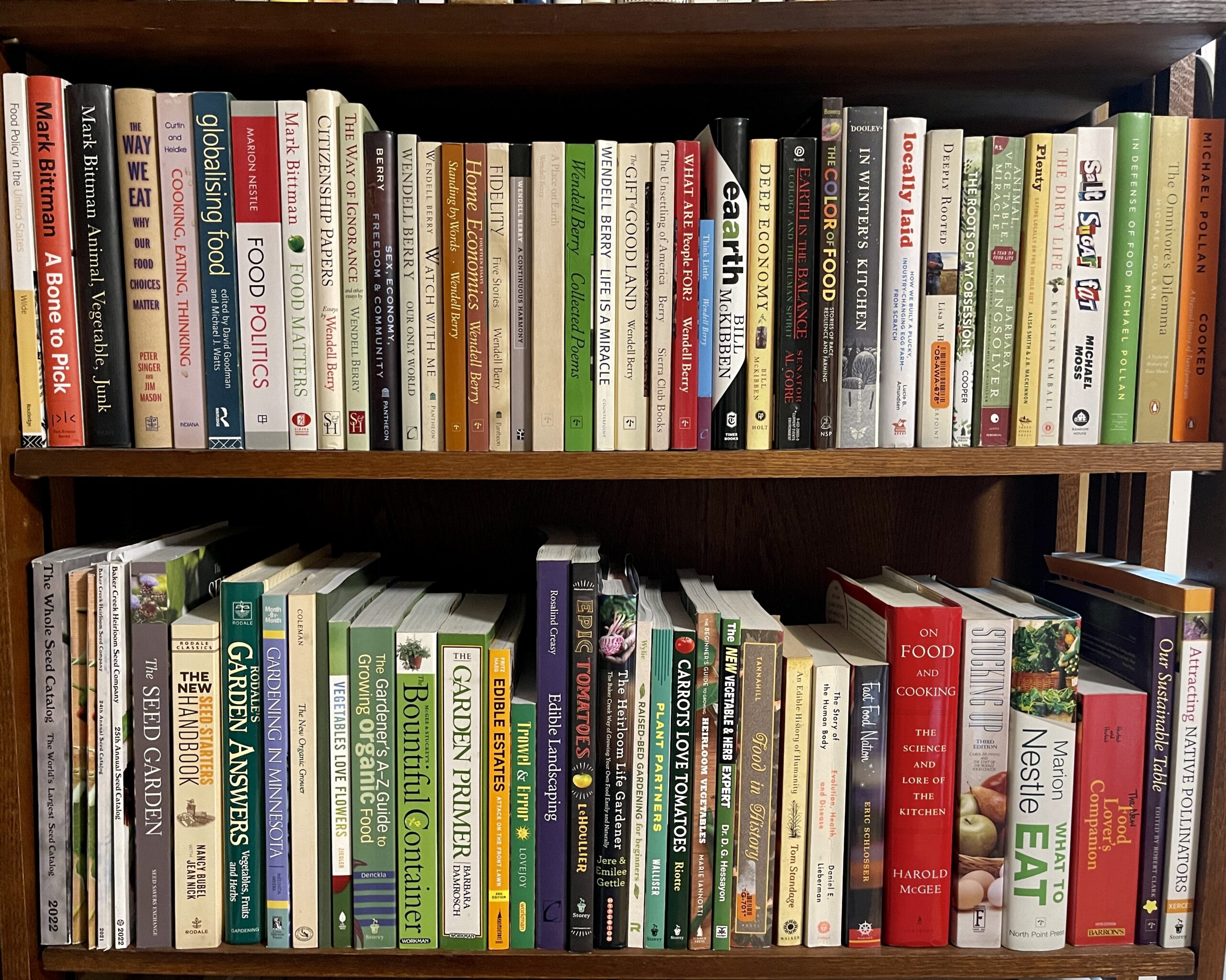 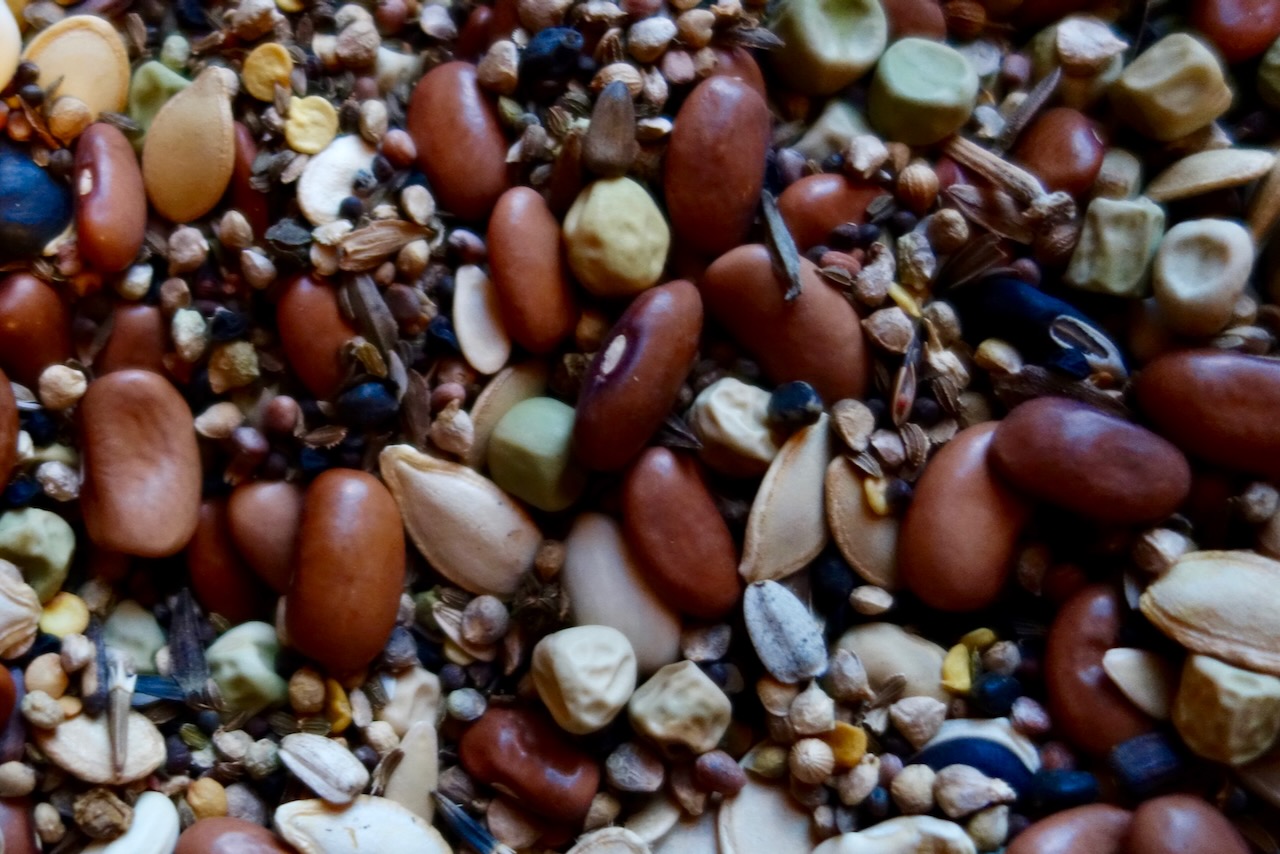