I wrote the following story in 2003. It’s a constant reminder to me that grassroots organizing works.

“Michael, you’re never going to believe what just happened!” Bret exclaimed once I picked up the phone.

“Can you get down to the drop-in center and have lunch with some amazing folks?”

“While us shelter and street outreach workers were sitting on our duffs, not knowing how to keep the center open for a couple more hours each day, some homeless folks went and talked to the mayor.  He listened and found some money.”

“They are kind of on ‘cloud-nine’ now.  And, they want to learn to organize, so they can keep making good things happen.”

I believe a conversation that started something like this happened in early 2003.  Bret, a great friend and awesome street outreach worker was calling on behalf of a handful of homeless folks who pulled off nothing short of a miracle.

Let me provide a little context:

In early 2003, the St. Paul Winter Carnival was going on.  Then mayor, Randy Kelly, wanted to showcase St. Paul to thousands of tourists.  I guess that meant the city had to clean up.  Homeless folks were not going to be allowed to hang out in the city’s skyway system.  Police and security guards were to keep them moving … preferably outside.

This was a problem for at least two reasons.  First, the drop-in center was closed from late afternoon to early evening so it convert from being a daily drop-in center to a nightly shelter.  Limited staff meant this was a long process.  Second, it was really cold outside that January.  Not being able to hang out at the center or in the skyway system meant folks were freezing while they waited for the shelter to open.

A man named David, who was then staying at shelter, decided he was not going to freeze his keister off each night.  So he rounded up a handful of his friends, and they decided to just sit down together in the skyways.

Well, as David would later tell me, a security guard was not having it.  “You folks have got to get a move on.”

David could have protested.  But instead, he simply asked where he and the others should go.

The security guard mentioned a few non-workable options but no real solutions.

So David and his comrades went to a nearby coffeehouse.  They pooled their spare change, and bought a cup of coffee and a newspaper.  Eventually, one of the other patrons complained they were taking up a table for too long, so another security guard was called in to deal with them.

Again, David could have protested.  But he just asked, “Where should we go?”

Again, no real answers.  But this security guard was a bit more terse and sarcastic.  Apparently, after David described why they were there, the guard said something like:  “Listen buddy, if it’s that important to you, maybe you oughta go talk to the Mayor.”

Without batting an eye, David asked, “Where’s his office?”

And so, David and a handful of other homeless folks walked straight to Mayor Randy Kelly’s office — the mayor who wanted to keep the homeless folks out of the skyways, out of sight from the tourists.

I don’t know exactly what transpired when they got to his office.  But in short order, the Mayor’s staff had made some calls, and money was raised to hire additional temporary staff.  Converting from a drop-in center to a nightly shelter — at least for the winter months — was no longer going to keep folks outside for long.

Whenever I hear someone complain that creating change is difficult, that it’s no use talking to elected officials, I think of David.

David, in his simple desire to stay warm, inspired his friends.

Together, they took action.  They made demands of those in power.  They created change.

In the months that would follow, the group of homeless folks who wanted to learn to organize would grow.  Calling themselves “The X-Committee,” for the next several years they transformed not only how a city saw its homeless population, they transformed how elected officials, police officers, and the local homeless service providers in the discussion of what the St. Paul community would look like. 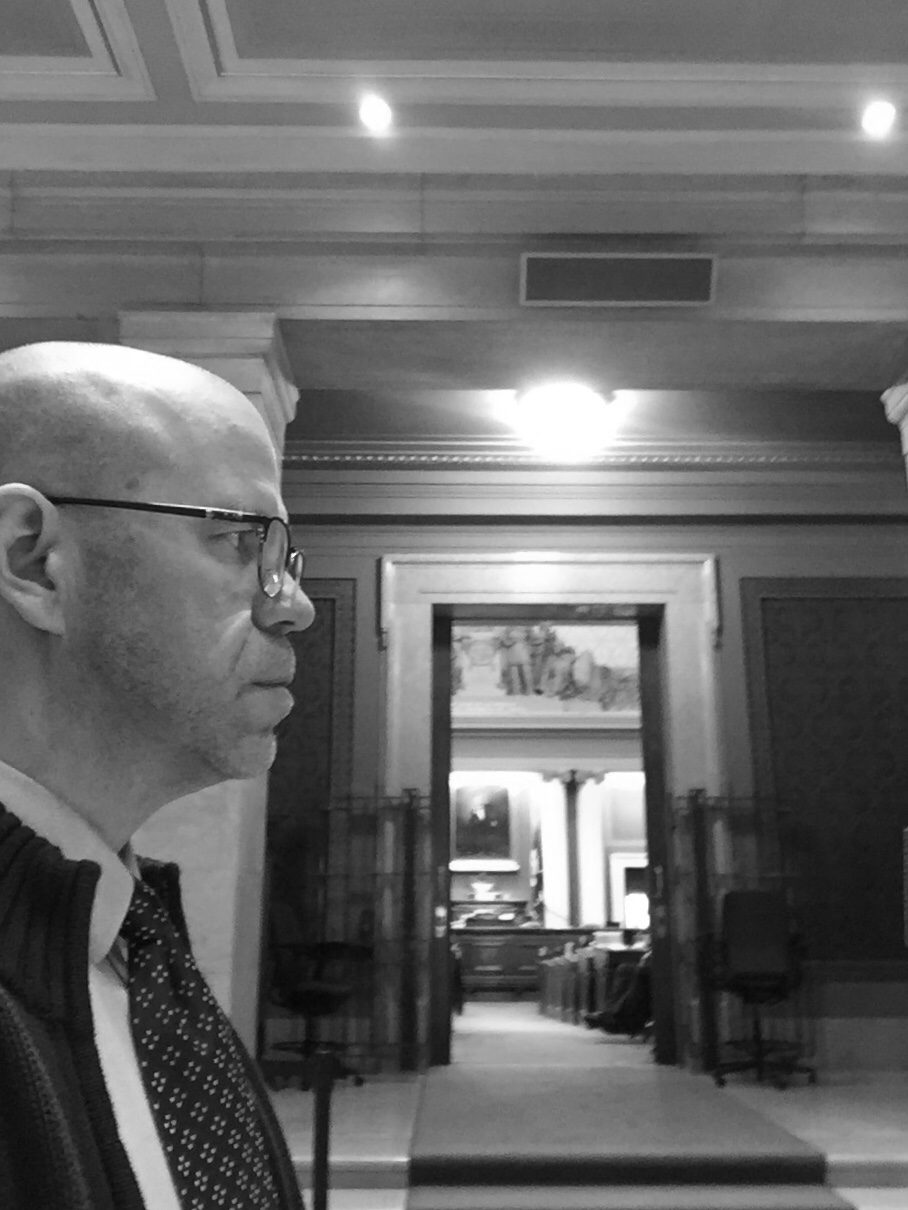 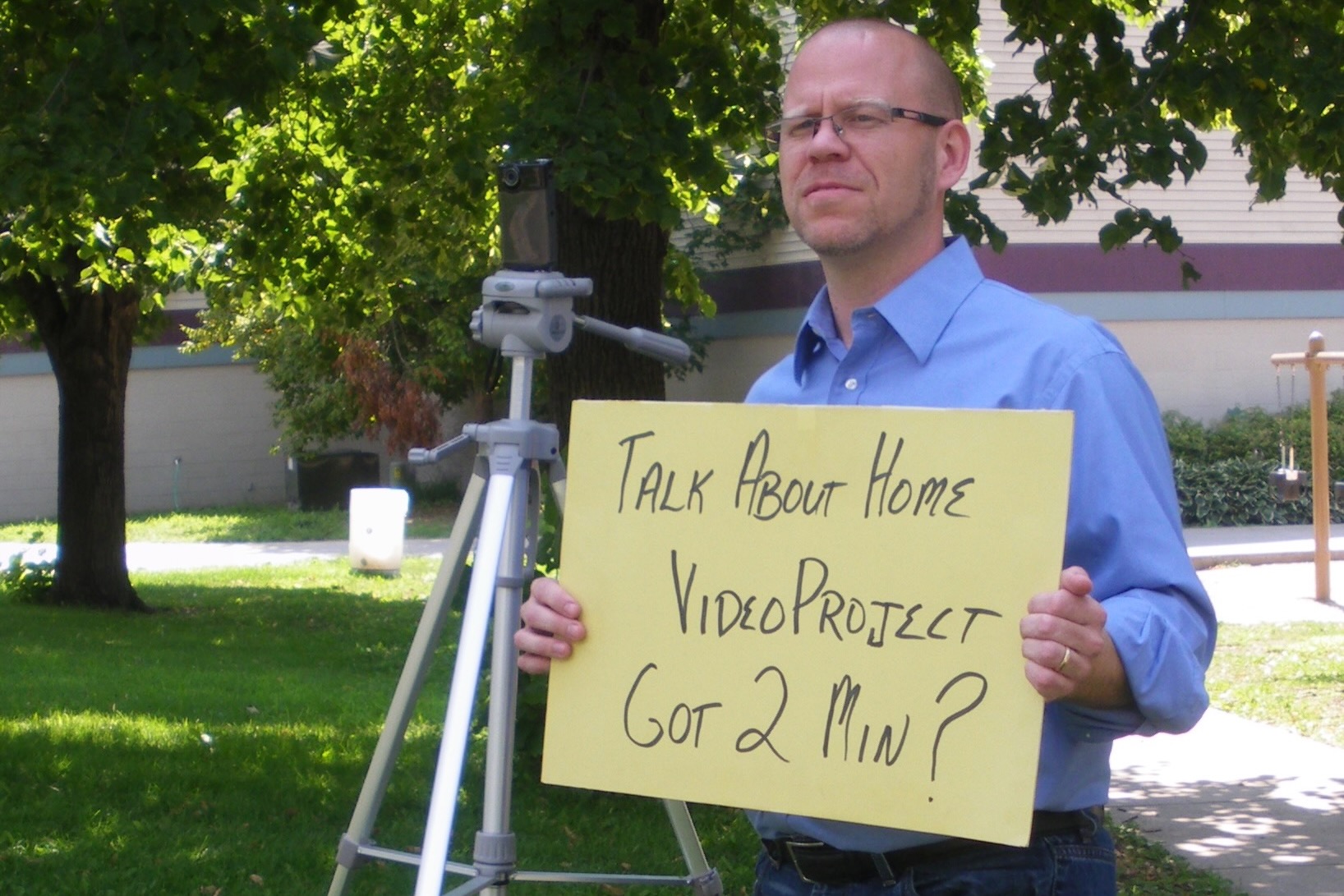