Several months ago I decided I wanted to see if I could reduce one of the augmentation medications I was taking for my Anxiety.  I take several medications for my combo of Depression and Anxiety and figured it was time to see if I could pare back some.  My mental health doctor and I decided that a very slow taper off of one of the meds would be better (like happening over several months), and that I had her okay (obviously) to see if the taper would work.

Why was I trying this?  Well, first, if you don’t need to be on a medication, it’s worth thinking about getting off of it — fewer drugs are better than more if some are unnecessary.  And second, I was dealing with some side effects I really did not like.  I wanted to see if I could reduce some of the negative aspects that can come with some mental health medications.

It’s worth noting, as I have written before, I am a fan of a combo of medications and talk therapy to treat chronic Anxiety and Depression.  I just didn’t like how many medications I was on and the resulting impacts on other parts of my life.

Anyhow, the beginning of the slower taper off of the medication went okay.  I was a little agitated at the beginning of each taper, but the irritability wore off after a couple of days.  But then, beginning about a month ago, things turned for the worst. Irritability doesn’t begin to describe my daily life. I was catastrophizing what seemed like everything. Slight mistakes in public became incredibly embarrassing gaffes in my mind.  I was haunted by long-since resolved issues.  And my cured-for-decades Obsessive Compulsive Disorder appeared to be making a comeback.

It was unbearable.  And for weeks I let things fester inside, not telling anyone except Rebecca.

And then I made one more taper.  Full-fledged, Anxiety-induced shame took residence in my mind, body, and soul.  And extreme worries about the future were constant.  As this hit me, I began worrying about the next taper … and the next.

I called the office of my mental health med doctor after I had a terribly embarrassing call with a colleague (embarrassing in my mind, at least).  My speech was stilted.  My voice and body were shaking.

Thankfully, I was able to get an appointment with my doctor within a few days.

During the visit, I described my situation.  We talked about cost-benefit analyses.  The side effects were nothing compared to the diminished quality of life I had been putting up with for the past month.  We decided I would go back on the meds at not-quite-fully the prior level.  Immediately!

Within hours, I was better.  Well, I say better, as in better for me.  Truth is, and my followers know this, I am an anxious person.  Meds help.  But not completely.  This is just a fact of my existence — regrettably.

I wanted to write this post for a few reasons.  First, I don’t doubt others who suffer from mental illnesses have gone through things like this before.  You are not alone.  Second, I want to encourage anyone who is considering doing something like this to do so under the direction of their mental health med doctor.  Not doing so can be dangerous.  And, as I always state, I want others who don’t suffer from Anxiety or Depression to get a picture of the struggles those of us who do may be going through. 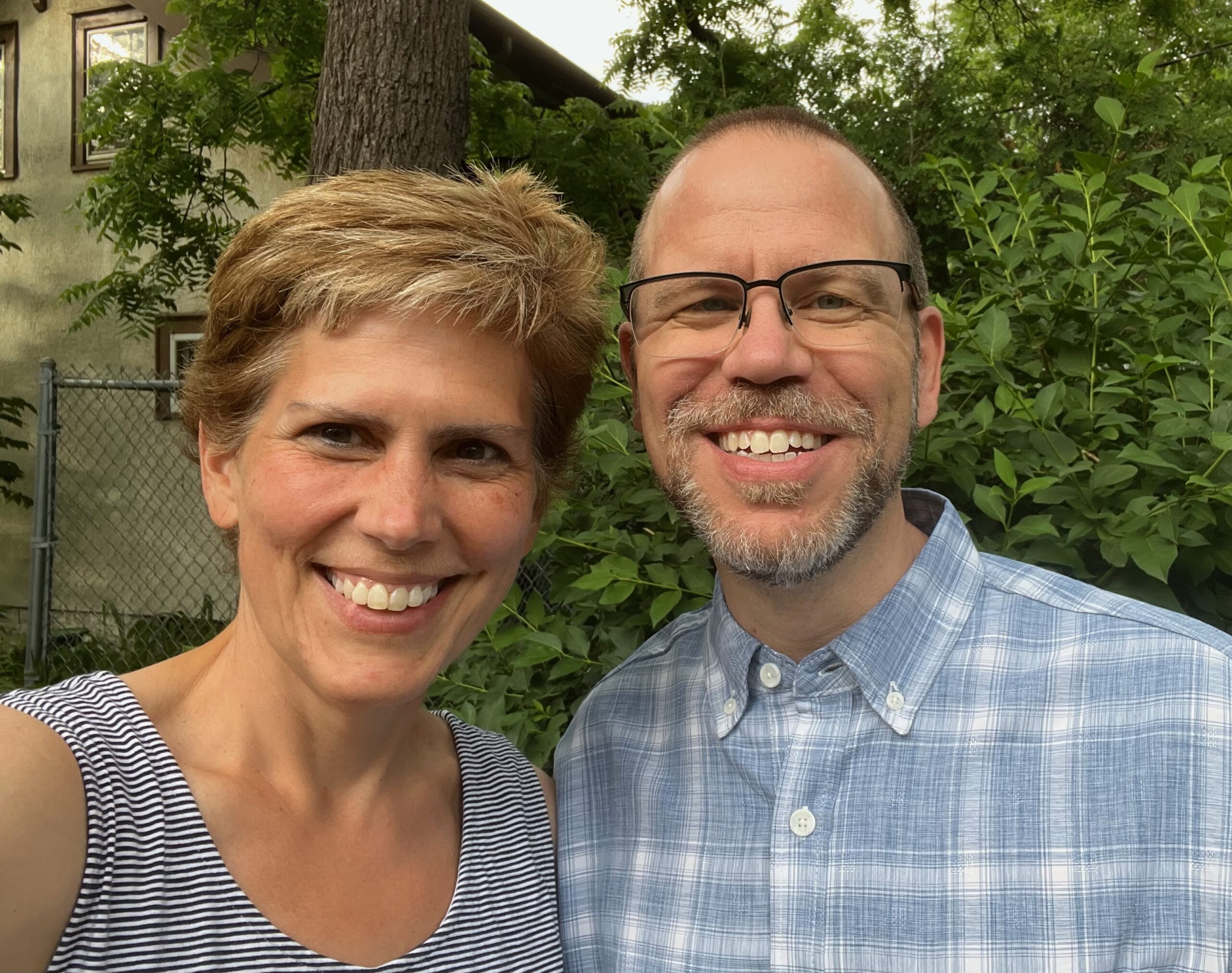 Recently, Rebecca and I were taking a walk around the neighborhood with our pup Luca. […] 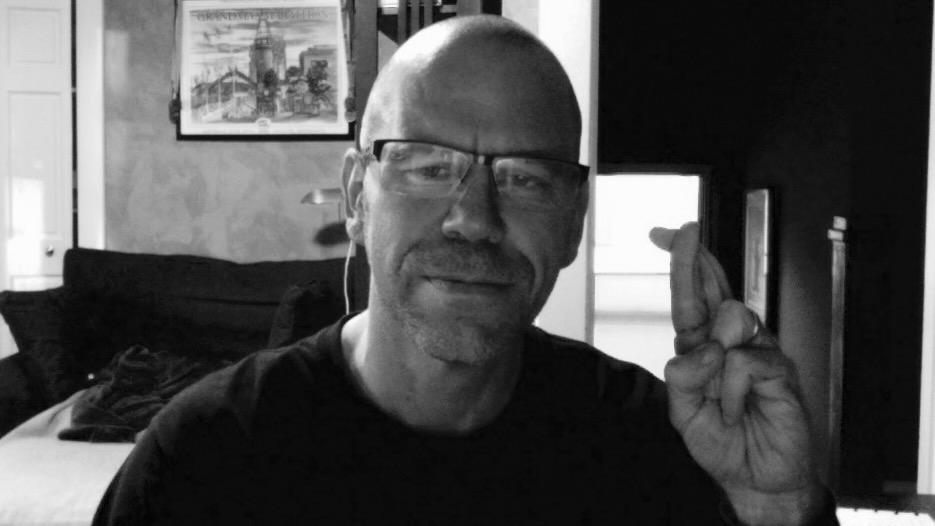 a number of tactics to outwit Anxiety 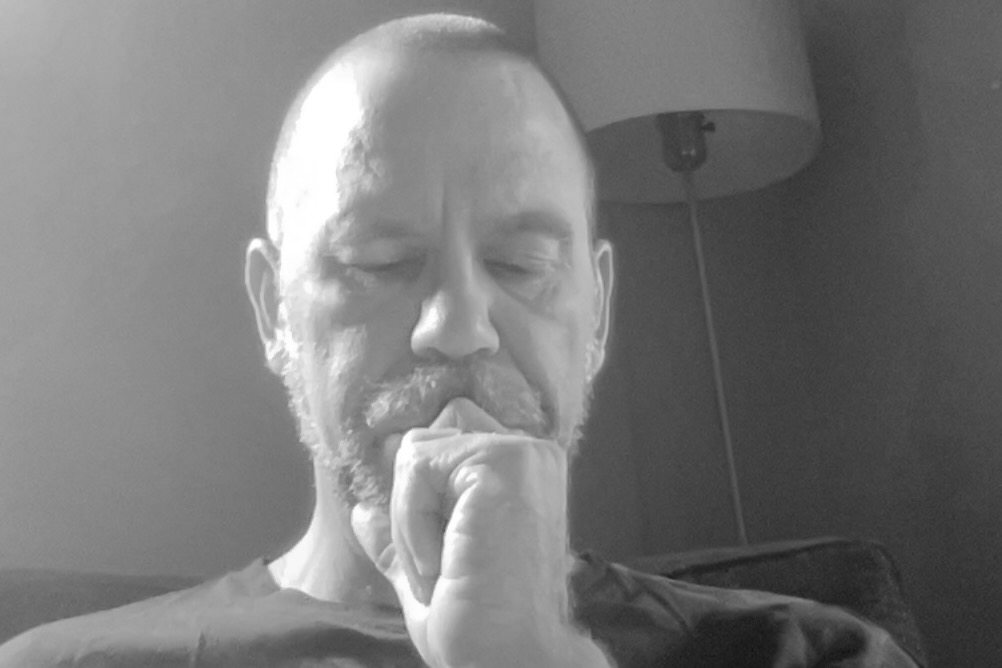 about mental health medication side effects …

I’ve been plagued by Obsessive Compulsive Disorder before. I have fallen into the depths of […]

2 thoughts on “suffering in silence”